The Lab investigates the functional organization and plasticity of the cerebral cortex, with special emphasis on the neural substrates of audition in humans and nonhuman primates.

Learn more about our projects 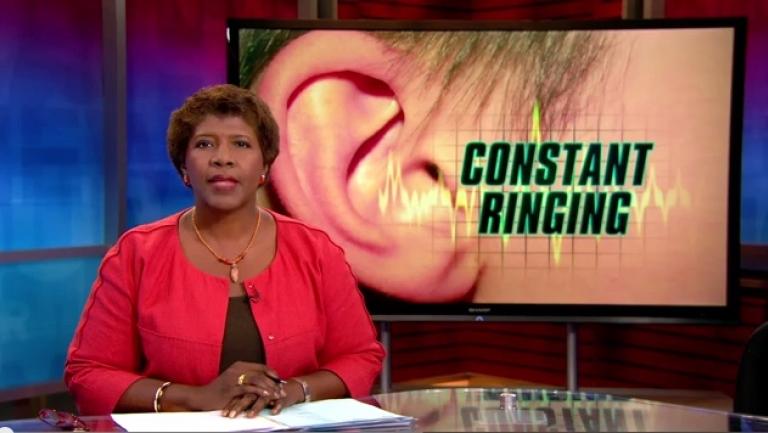 PBS aired a video segment and published an article for PBS Newhour on Tinnitus research. Click here for the interview with Dr. Josef Rauschecker. 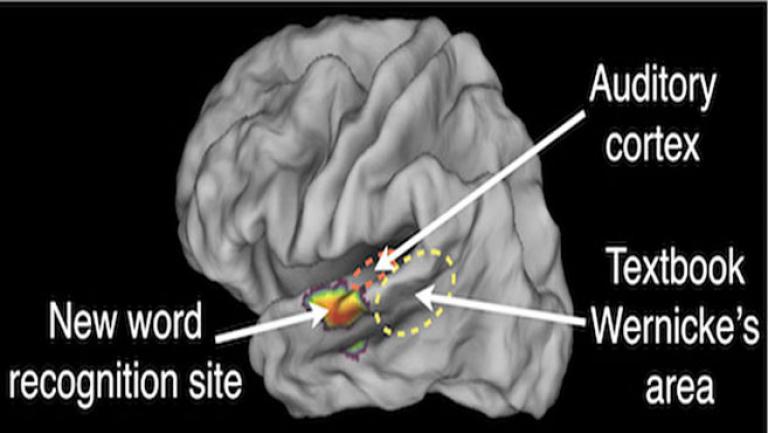 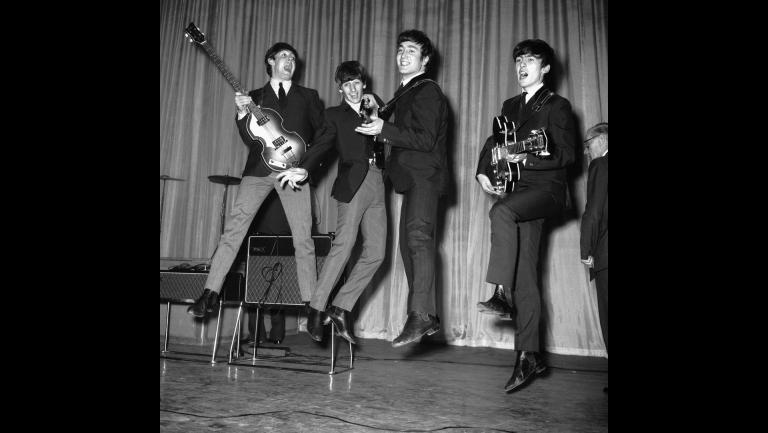 In 2012, Brannon Green and Dr. Rauschecker were interviewed by NPR regarding their investigations into musical sequencing and how it relates to the memory for sequences. 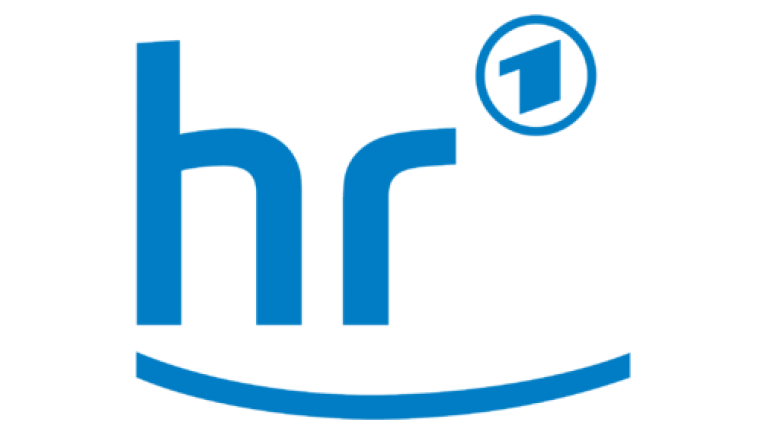 Check out this podcast in Dr. Rauschecker’s native German language; a Hessischer Rundfunk interview with Dr. Rauschecker regarding his research in the US. 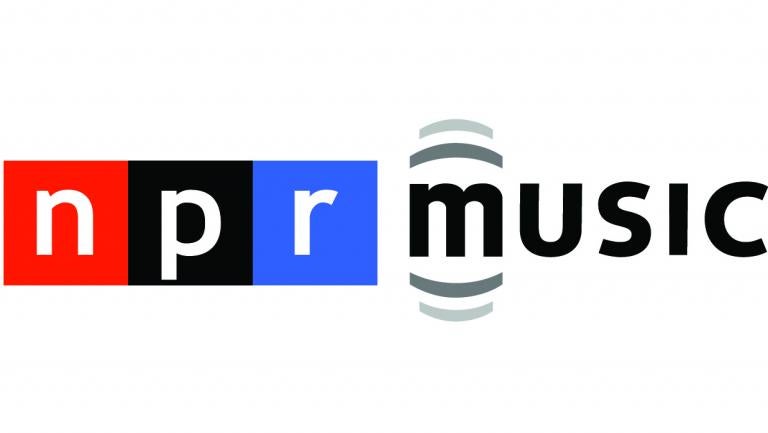 As part of their section on rhythm, NPR aired an interview with Dr. Jessica Phillips-Silver on her research with beat deafness

Tinnitus: An auditory phenomenon characterized by the perception of a ringing in one’s ear without any actual source sound. Tinnitus is not a disease, but a condition that can result from a wide range of underlying causes. The LINC studies the underlying causes of tinnitus through fMRI and EEG analysis.  While we do not provide treatment methods for participants, the data the lab collects will hopefully provide a better understanding of the mechanisms involved.

Josef Rauschecker virtually presents his research on “Where did language come from? Precursor mechanisms in nonhuman primates” at Associação Brasileira de Linguí­stica.

The lab welcomes visiting scholar Patrik Wikman who will be working on an NIH-funded project on sensory-motor integration in the auditory dorsal stream.

The lab welcomes visiting scholar Stephanie Rosemann who will be working on the tinnitus project.

Josef Rauschecker published a book chapter in The Senses: A Comprehensive Reference – 2nd Edition titled The Auditory Cortex of Primates Including Man With Reference to Speech.

Josef Rauschecker presents his research at the Georgetown-TUM Workshop “Restoration of neural function: Creating a vision for translational research” at Georgetown University.

Josef Rauschecker presents his research at the 12th International Tinnitus Research Initiative Conference in conjunction with the 3rd Cross-Strait Tinnitus Seminar in Taipei, Taiwan on May 17-19, 2019.

Josef Rauschecker on Sleep and Serotonin Impact on Tinnitus – #TRI2019

Josef Rauschecker participated in a podcast with Tinnitus Talk.
https://www.tinnitustalk.com/podcast/episode/searching-tinnitus-cure-josef-rauschecker/

Each year, TUM honors a group of select international top-level scientists and research alumni with the title of “TUM Ambassadors” in recognition of their services, acknowledging them as representatives of all the TUM research alumni around the globe. 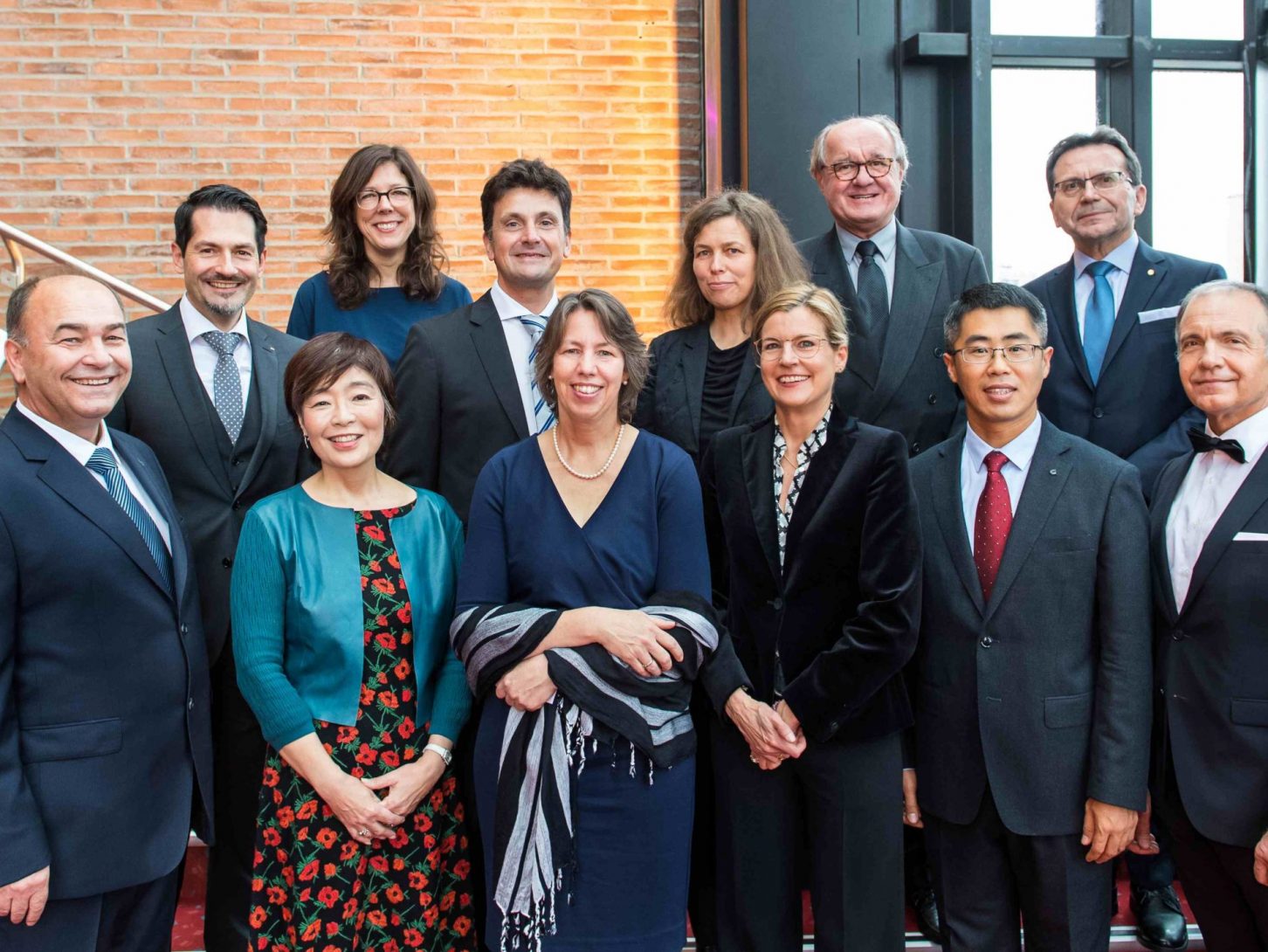 Josef Rauschecker organizes and co-chairs the first international Gordon Research Conference on Neuroplasticity of Sensory Systems in Hong Kong, where he also presents his research.

Josef Rauschecker delivers the talk  “Where, When, and How: Towards a Unified View of the Dorsal Pathway in Vision and Audition”, at the CAOS workshop 2018 on Concepts, Actions, and Objects: Functional and Neural Perspectives, Rovereto, Italy.

Jessica Phillips-Silver and Maeve Barrett present their research at the Society for Neuroscience conference in Washington, DC.

Josef Rauschecker delivers a lecture on “Where did language come from? Evolutionary precursor mechanisms in the brain of non-human primates,”  at the 2017 – 2018 Distinguished Lecture Series in Educational Neuroscience at Gallaudet University.

Josef Rauschecker delivers a talk on dysregulation of limbic brain regions in tinnitus and chronic pain at the Schön Klinik Roseneck, Germany.

Josef Rauschecker presents his research at the International Neuropsychological Symposium in Sitia, Crete.

The lab welcomes visiting scholar Denis Archakov, who will be working on an NIH-funded project on sensory-motor integration in the auditory dorsal stream.

The lab welcomes postdoctoral fellow Daniel Cameron, who will be working on an NIH-funded project on sensory-motor integration in the auditory dorsal stream.

Josef Rauschecker and Jessica Phillips-Silver present their research at “Cérébration 25e Journée Scientifique” at the University of Montreal Department of Physiology.

Graduate student Peter Jendrichovsky from the City University of Hong Kong presents at a lab meeting.

Pawel Kusmierek, Jessica Phillips-Silver, and Lars Rogenmoser present their research at the Society for Neuroscience conference in San Diego, CA.

Josef Rauschecker presents a TED talk on “Tinnitus: Ringing in the Brain” at TEDx Charlottesville.

The lab welcomes visiting scholar Lars Rogenmoser who will be working on the tinnitus project.

The lab welcomes visiting professor Mayte Daza-Gonzalez from the University of Almeria, Spain, who will be working on a project with deaf children.

The lab welcomes visiting scholar Maeve Barrett who will be working on a project about multisensory processing in blind humans.

Amber Leaver, Anna Seydell-Greenwald, and Josef Rauschecker publish a paper about chronic tinnitus. A figure from this paper is featured on the cover of the April 2016 issue of Hearing Research.

The lab hosts guest researcher Petri Toiviainen from the University of Jyväskylä, Finland for the Neuroscience Seminar series, “Studying the musical brain with natural-stimulus fMRI”.

Josef Rauschecker is interviewed about a paper on Neural pathways for music by the New York Times.

Amber Leaver and Josef Rauschecker publish an article in the Journal of Neuroscience about the topography of human auditory cortex.

Brannon Green and Josef Rauschecker are authors on a paper published in NeuroImage about Early-latency categorical speech representations.

Josef Rauschecker is an author on a paper published in PNAS about Metabolic connectivity in the resting human brain.

Josef Rauschecker is mentioned in an article from the McGovern Institute at MIT about recent scientific discoveries on neural pathways for music.

Josef Rauschecker and Pawel Kusmierek receive a 5-year R01 NIH grant for a project on sensory-motor integration in the auditory dorsal stream.

Josef Rauschecker and Audrey Maudoux  (together with co-authors Markus Ploner and Elisabeth May of TUM, Munich) publish an article in Trends in Cognitive Sciences about Tinnitus and chronic pain.

Josef Rauschecker and Sophie Scott publish a chapter in Neurobiology of Language about Pathways and streams in the auditory cortex.

Josef Rauschecker organizes a workshop in Munich about tinnitus and chronic pain, sponsored by the Institute for Advanced Studies, TUM, Munich.

May 18, 2015:
NPR airs a story about cochlear implants and music, with Jessica Phillips-Silver.

May 15-20, 2015:
Paula Plaza presents a talk at the Vision Sciences Society meeting, titled: “Rewiring the visual cortex of the congenitally blind: Seeing faces with the ears activates the left fusiform face area”.

Paula Plaza and Jessica Phillips-Silver are featured in a GUMC article about the neuroscience of music and movement in the blind.

GUMC releases a press release about an article in Hearing Research that investigated how cochlear implant users can hear and feel the beat in music.

November 15-19, 2014:
LINC members present their research at the 2014 Society for Neuroscience meeting in Washington, DC.

February 5, 2014:
Paweł Kuśmierek and Josef Rauschecker publish a paper in the Journal of Neurophysiology.

November 10-13, 2013:
LINC members present their research at the 2013 Society for Neuroscience meeting in San Diego.

February 15, 2012:
New article published in Journal of Neurophysiology: Sound-identity processing in early areas of the auditory ventral stream in the macaque. See our publications page for details.